You are here: Home / Citroen

The man and company

Andre Citroen was born in 1878 and as he grew up he studied at polytechnic.

At the age of 27 he formed his first company which was an engineering company involved with cog making.

When World War 1 came Andre Citroen’s company received orders for grenades from the French government and due to Andre’s ambition and vision his company grew rapidly and by the end of the war he had a large productionised company.

In 1919 Citroen produced their first automobile and in 1934 the ground breaking “traction avant” was released.

After a few teething problems the front wheel drive Citroens paved the way for the cars of today with household names including 2CV,DS,CX,SM and of coirse the BX.

Even today Citroen are leading the way with WRC championship wins and exciting road cars. 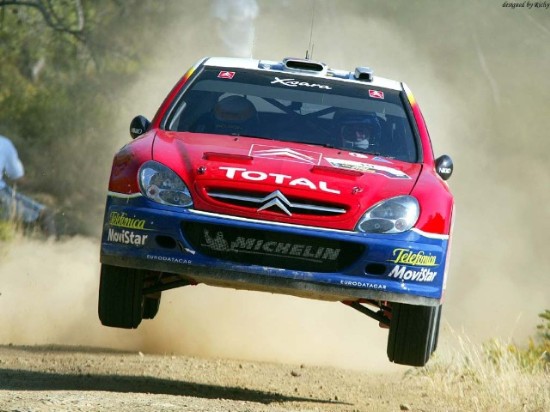 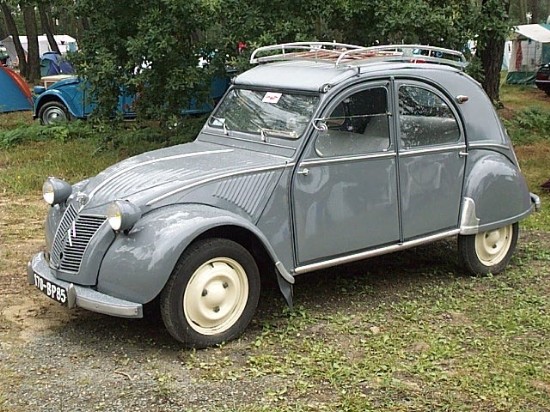 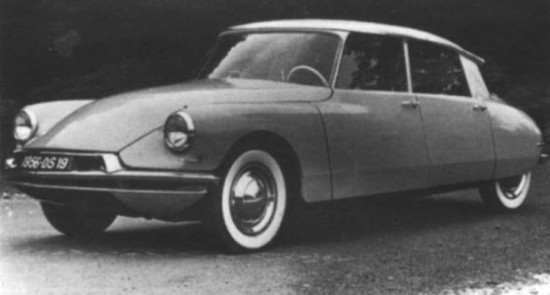 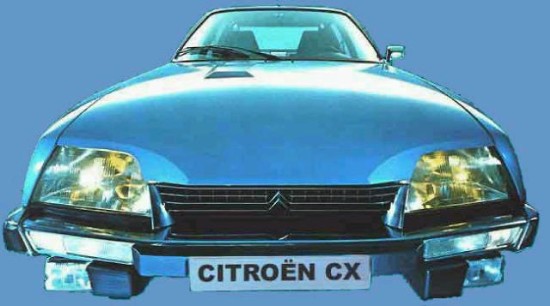